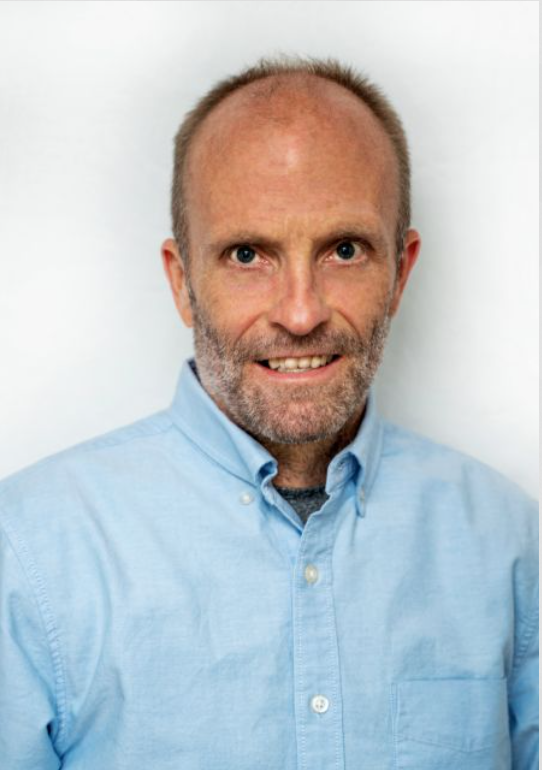 Jason was born and raised in the Pacific Northwest. Following a brief career as a competitive cyclist, Jason joined the United States Army where he served as a medevac crew chief for nearly ten years that included deployments to both Kosovo (1999) and Afghanistan (2002). Following Jason’s service in the military, he began working as a photojournalist as well as work with nonprofit organizations that focus on disabled military veterans and first responders.