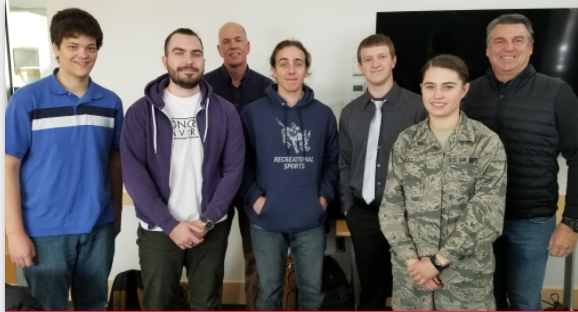 QL+ engineering students from Colorado School of Mines were tasked with the Hypersensitive Hearing Challenge.  The focus of this project was to improve the quality of life of Humberto Reyna, a former North Carolina State Trooper and QL+ Challenger.  About nine years ago, Humberto was in a tragic car accident while on duty, which left him with a traumatic brain injury. One of the significant effects of this accident is that he suffers from hyperacusis (hypersensitive hearing). This hyperacusis dramatically limits his ability to be comfortable in a public setting where ambient noise is loud and painful to him.

Humberto tried traditional remedies for hyperacusis, including noise-canceling headphones, earplugs, and sound therapy, but none of them have worked for him.  Additionally, options for medical treatment have been minimal, which has left Humberto without an effective long-term solution.

The students were tasked with finding a solution that improves his quality of life by allowing him to spend time in public environments comfortably. Since this was initially such a complex and open-ended problem, the students spent a lot of time researching the issue, to be able to define an achievable scope.  They contacted various audio and medical experts to learn more about Humberto’s problem and the current viable solutions.

Humberto was able to fly out to Colorado School of Mines twice.  The first time was for some updated audiology testing, and during the second trip, a few team members met with him to test some headphones for comfortability. The conclusions from these visits were that there is no currently feasible medical solution for him and that he prefers Walker’s Razor Slim shooting earmuffs because they have a knob to adjust the environmental volume, giving him more control. Therefore, the team decided that they would focus on modifying some of the Walker’s earmuffs with the volume control to have them block out more noise and be more comfortable to wear for long periods.

To find which materials blocked out a significant amount of noise, the team designed and built a small semi-anechoic testing box.  It was intended to be an isolated environment where they could test the sound reduction properties of different materials.

The team modified the Walker’s earmuffs in several prototype iterations until they had their final device.  They added screws that allow the user to adjust the headset tension, a volume control knob, new earpads that are designed to be more comfortable for users who wear glasses, and better internal sound reduction materials.

They sent this headset to Humberto by Thanksgiving, and he was able to wear them during that time. His wife and full-time caregiver, Kay informed the team that the headset was working well for Humberto. It blocks out enough sound that he is no longer complaining about noises.  Additionally, it is comfortable enough that he wore them for a family Thanksgiving celebration, as well as for an extended Christmas shopping outing (activities which he recently has not enjoyed and sometimes not even participated in).

Humberto’s whole family is very thankful for this device, and he is excited to continue to use it in his everyday life. 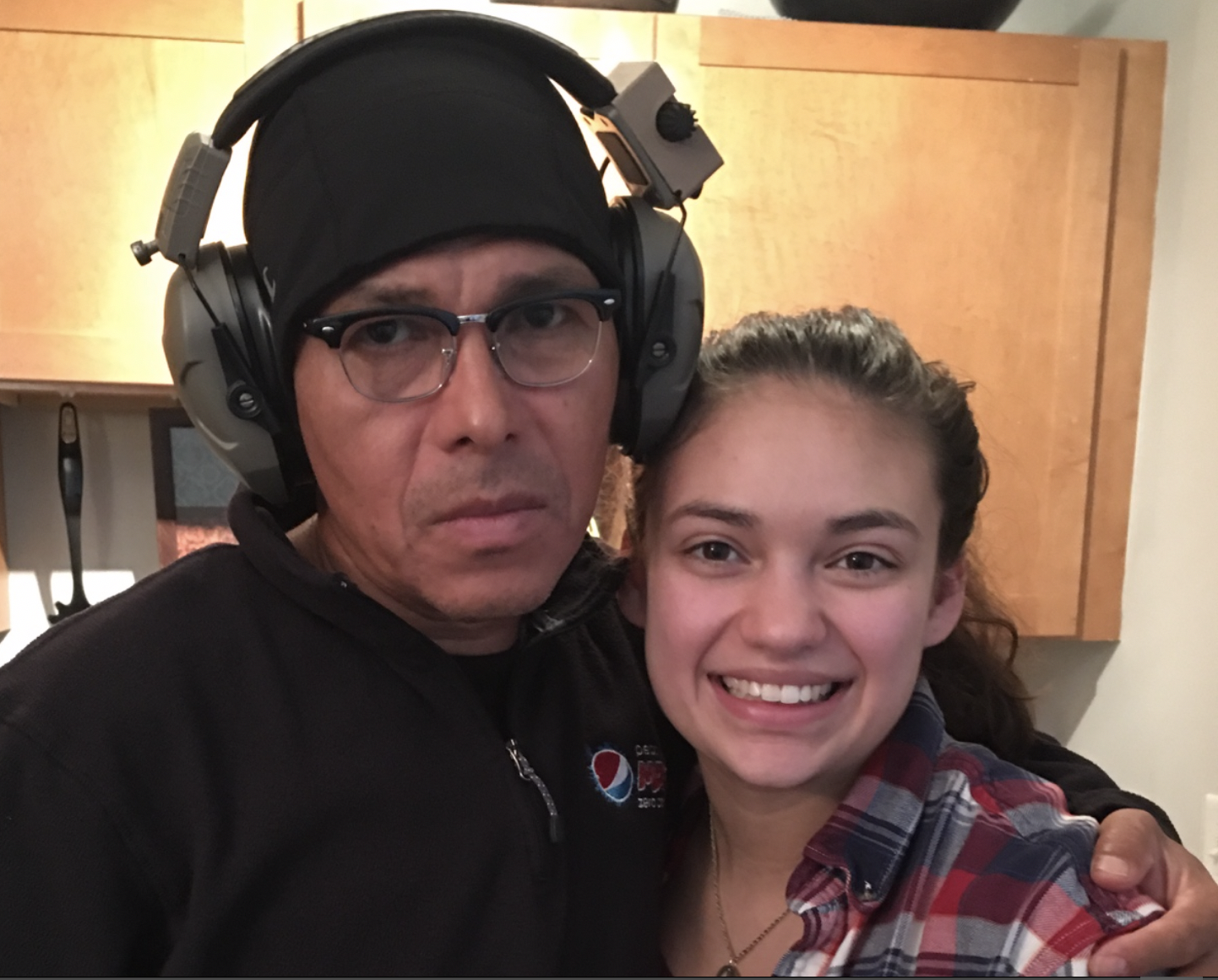