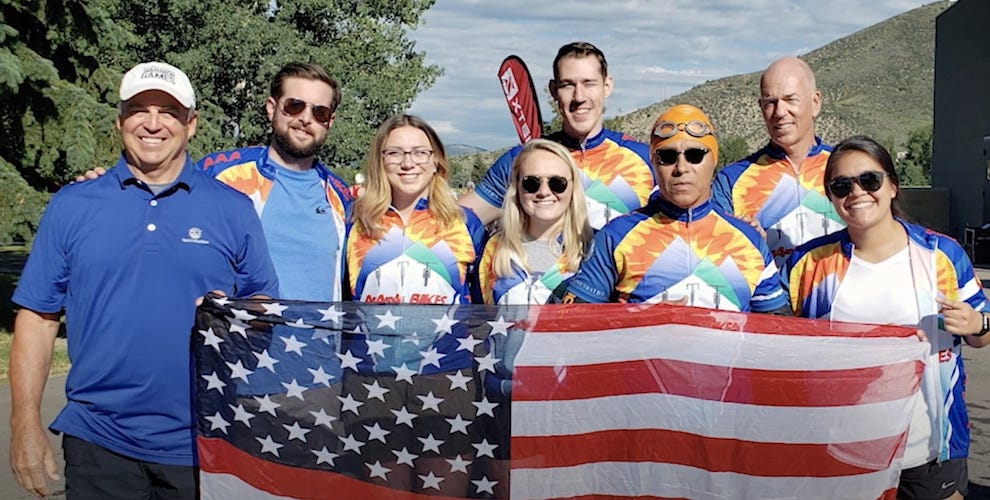 The goal of our capstone project was to provide Humberto Reyna with a recumbent bicycle capable of suiting all of his needs including his goal of qualifying for the National Xterra race.

In previous years, Humberto, amazingly, managed to conquer the biking portion of the XTERRA Beaver Creek off-road triathlon on a stock recumbent mountain bike tricycle. However, because he had to carry the overly awkward bike over much of the grueling course that climbs high up into the Rockies, he didn’t make the cut-off time.

Collaborating with Humberto and his wife Kay, we construct a recumbent bike that was lighter and narrower than his previous one.

Humberto competed in the July Xterra race and was able to cut significant time off of his biking portion but a problem arose. The rear wheel moved around excessively causing ghost shifting and instability. We regrouped after the race and reiterated through another design to fix this issue.

We would like to thank QL+ who consistently engaged with us during this project. We all have had a pleasant experience while working with the QL+ team. The support we have received has not gone unnoticed and we sincerely appreciate it. We have accomplished a lot this year which would not have been possible without QL+’s support. 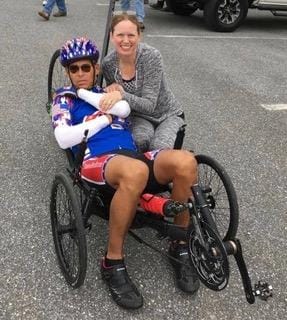 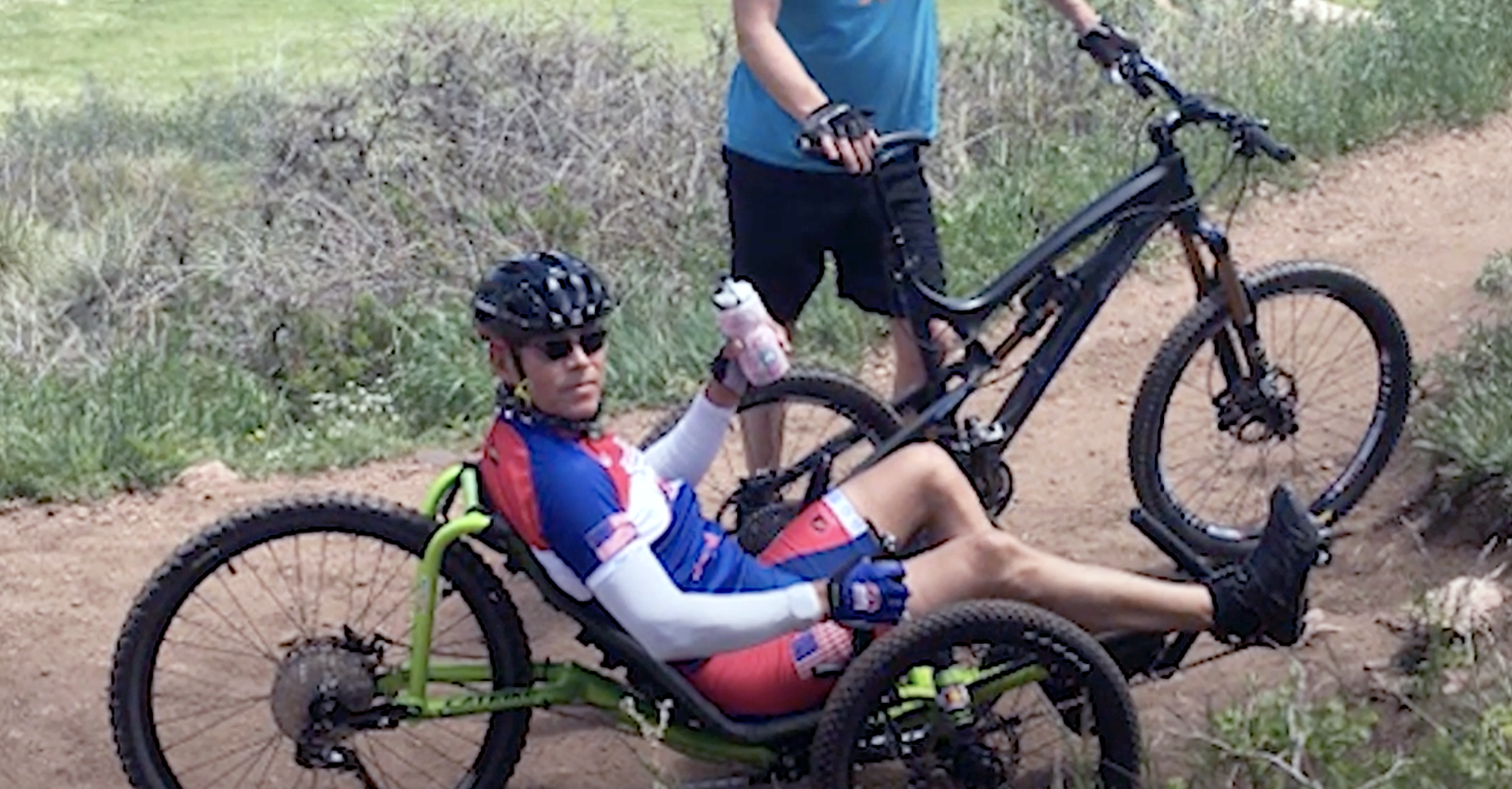