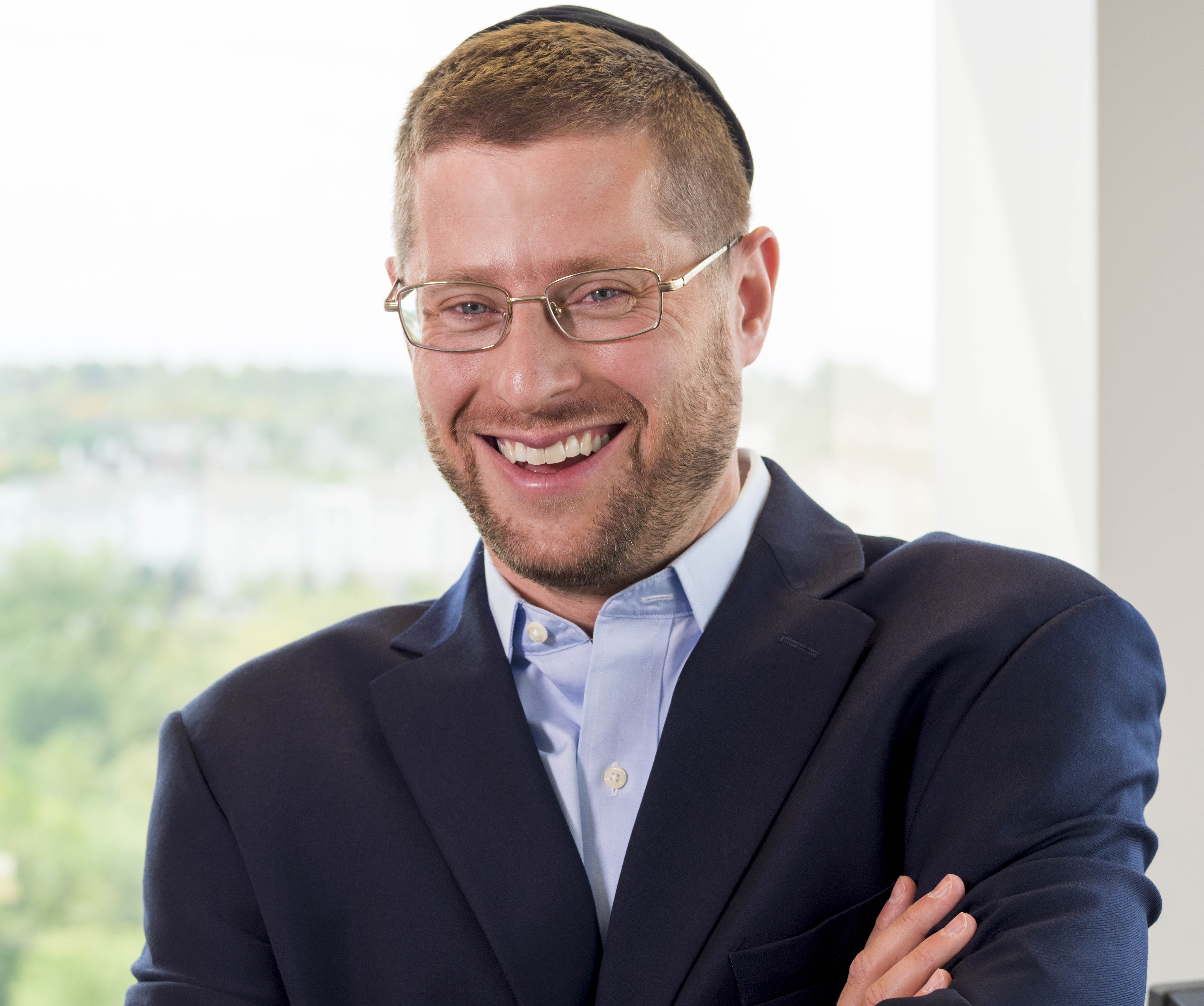 Jonathan Grier is the founder and Principal of Grier Forensics, LLC, which produces advanced digital forensics and cyber technology for national security. Grier Forensics’ technology is used by the United States Air Force, United States Marine Corps, and other organizations to defend their most valuable data and networks. Jonathan is a nationally recognized expert in cyber and forensics, having developed technology for DARPA, Department of Justice, MIT Lincoln Laboratory, and private clients, and provided training for the Federal Reserve Bank of New York, the Department of Defense Cyber Crime Center (DC3), and others. He is the inventor of stochastic forensics, a method to forensically reconstruct digital activity by analysis of the stochastic nature of modern computers. His work on insider data theft was noted by SC Magazine as having “attracted national attention.”

Jonathan is the author or coauthor of over twelve papers on computer security and forensics, has seven patents awarded or pending, and is a popular speaker at conferences such as Black Hat and RSA. He has been named a Yeshiva University Distinguished Scholar and is a member of the Cybersecurity Advisory Board of Stillman College. Jonathan lives in central Maryland with his wife and children.