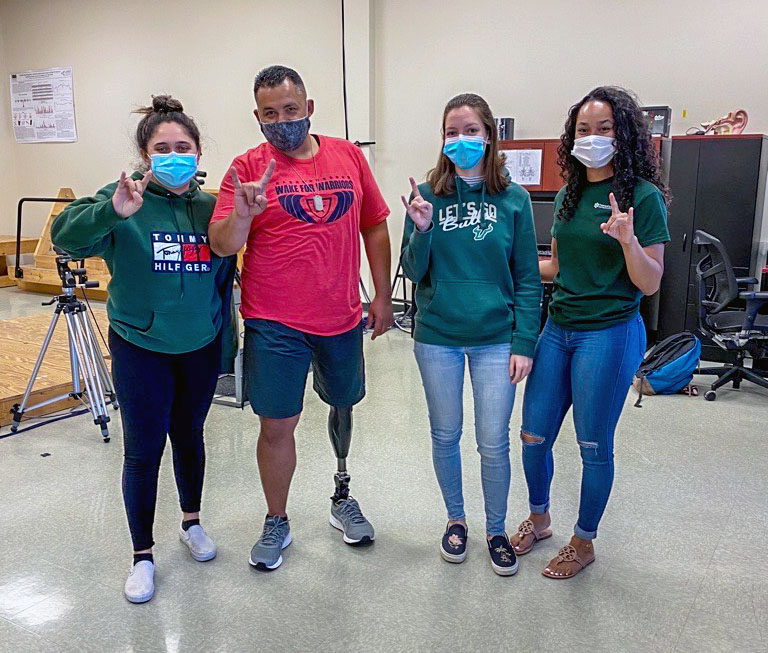 SSG Will Castillo, an Army veteran, was raised in Queens, NY, where he was heavily impacted by the attacks of 911 and decided to join the U.S. Army. He did two tours in Iraq, where his truck was hit by an IED, leaving him the sole survivor in his vehicle. He ended up losing his left leg above the knee. Since that time, he has dedicated his blessing to help other wounded warriors. SSG Castillo is training to represent the U.S. in the next Paralympic Games and is currently ranked #1 for Bobsledding.

Will would like to have a device so that he can stand up and take a shower without having to use a traditional socket.  Attached is a photo of a below the knee shower leg that was designed and 3D printed by a student. Will needs something similar for his above the knee amputation. The main difference is that he cannot put all his weight onto the end of his femur.  He does not want to wear a traditional socket like many of the water/shower legs now have. 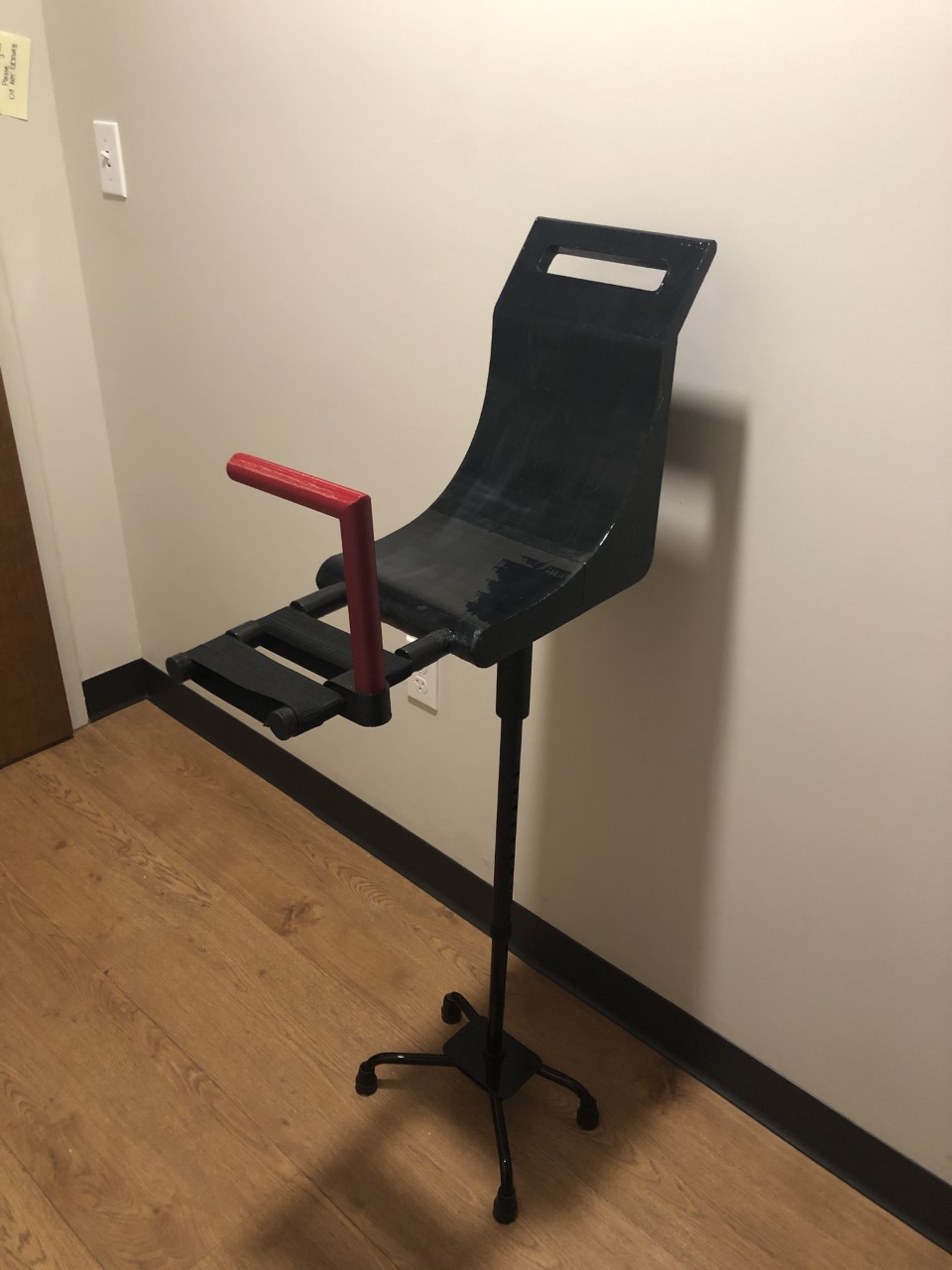 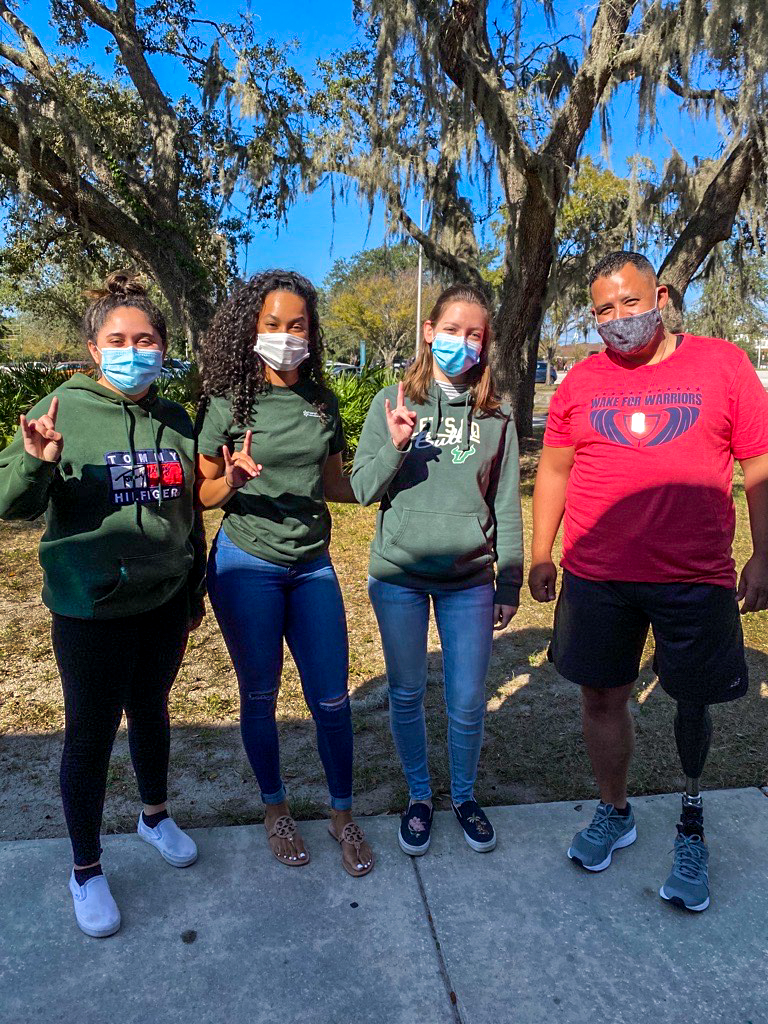