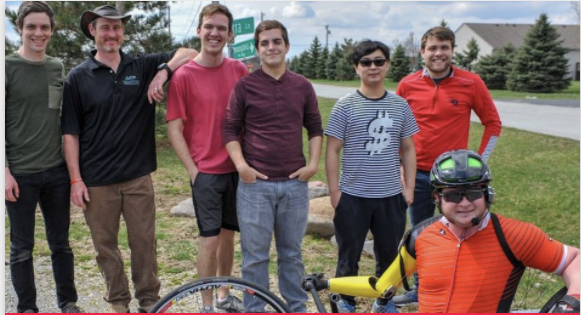 QL+ engineering students from the University of Dayton were asked to design and build a Voice-Activated Shifting Device for QL+ Challenger, Tim Brown.  The goal of this Challenge is to create a device that will allow Tim to use his voice to activate the derailleurs on his handcycle to shift gears.  The device is lightweight, durable, weatherproof, portable, and simple to use.

Tim Brown is a Marine Veteran and EOD Technician who lost both legs, his right arm, and part of his left hand due to injuries sustained in combat.  He joined the Marine Corps in 2003 and deployed to Iraq and Afghanistan as a Radio Operator.  In 2008, he became an Explosive Ordnance Disposal (EOD) Technician.  Two years later, Tim deployed to Afghanistan again as a member of the 1st EOD Company.  On his third deployment, he was injured, resulting in the amputation of three of his limbs.  He was discharged from the hospital in May of 2011 and was readmitted 21 times.  He started handcycling in February of 2012 to improve his fitness.  In the six months after he began to cycle, he logged in over 1000 miles.  Brown continues to cycle several days a week.

Tim cycles using a custom handcycle.  When he shifts gears, he can sometimes lose momentum because of his injuries.  The team's goal was to create a device that would prevent that from happening.  They found a solution through voice recognition technology.

The design utilizes an Elechouse Voice Recognition Module V3 to discern voice commands.  A Sparkfun RedStick reacts to these commands by controlling a relay which causes a Shimano Di2 SW-R600 to send an electrical upshift or downshift signal to a Shimano Di2 derailleur system. The derailleur system then shifts the gear of the handcycle.

The final product met all the requirements they set for this device.  It has 50+ hours of battery life; it is mountable to his handcycle without damaging the frame; it is waterproof; and, it works in wind-speeds up to 35 MPH.  The team created a Construction Manual outlining how to assemble the device.  They also created a User Manual that Tim can use to learn how to use the equipment.  Lastly, they created a Training Manual so that Tim can train the device to recognize his commands. 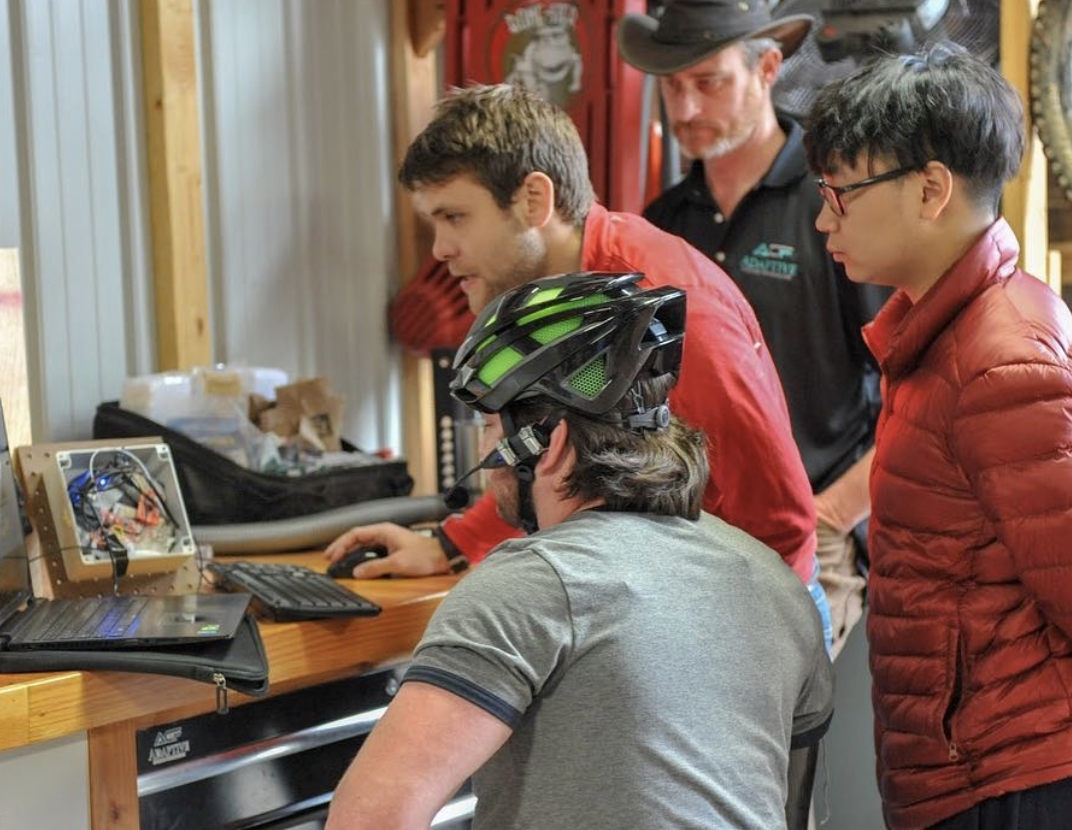 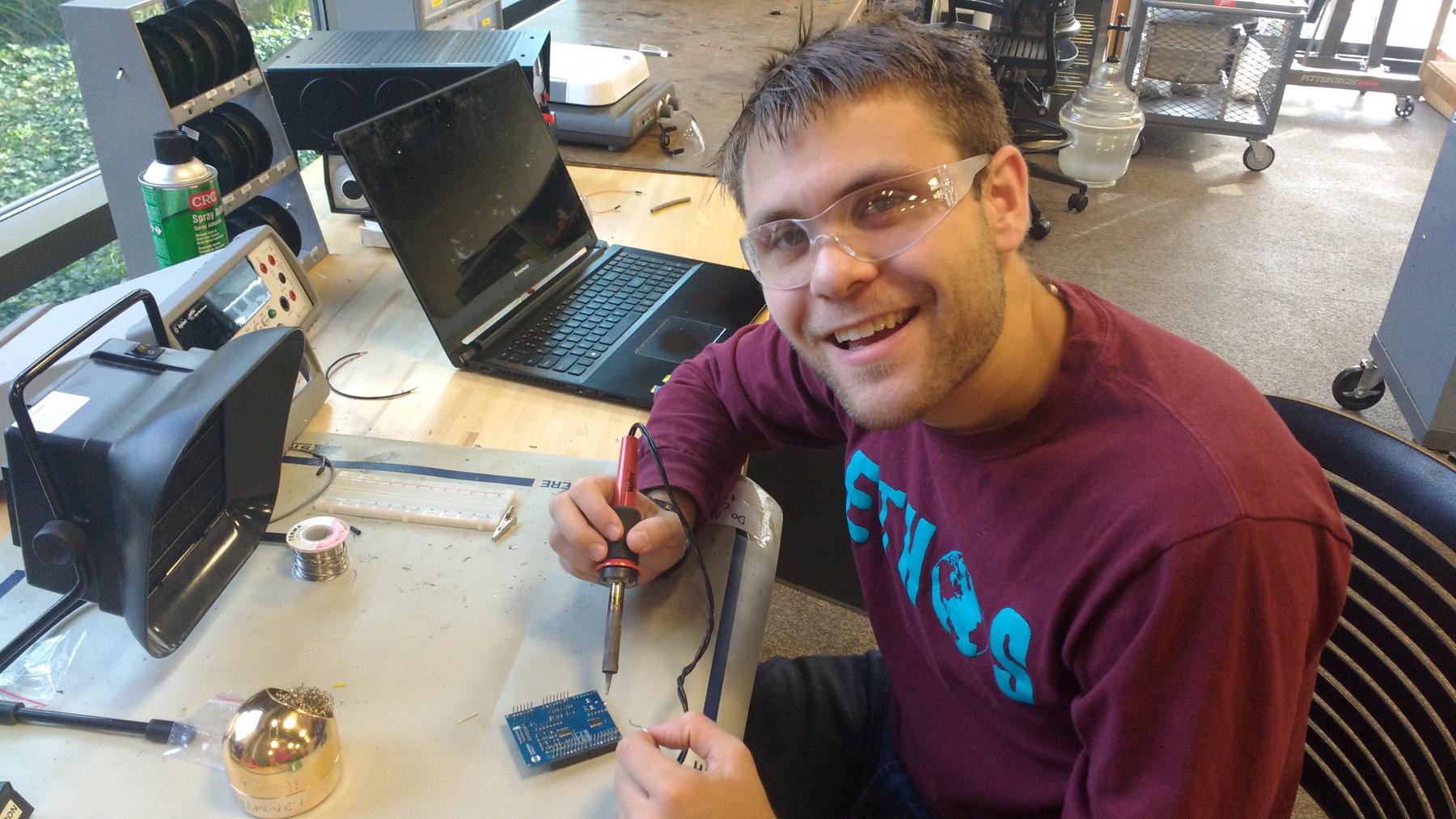