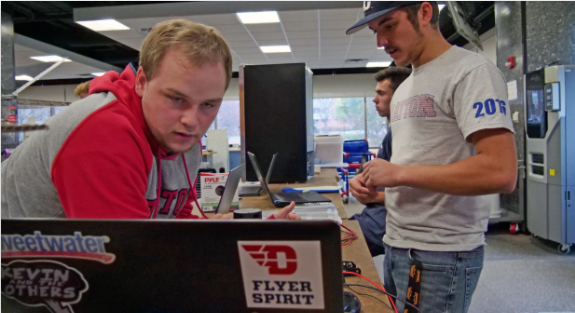 The goal of this project was to create a see-behind system that would alert a kayaker, specifically veterans with PTSD, to approaching paddlers. Our team conducted extensive research that led us to develop a Lidar sensor that would detect incoming kayakers and used Arduino code to filter out the sensor’s data to effectively determine what was approaching the kayaker.

This sensor was connected to an adjustable speaker, which would then gently alert the
kayaker of an approaching paddler.  To safely use the system on the water, a waterproof enclosure was built and tested, and a clear acrylic dome was built onto the enclosure for the sensor to detect through. This entire enclosure was then mounted on the kayak via DIY kayak rails that allow for easy mounting and access.

Overall, this system will help ease the kayaking experience for kayakers, without detracting from the scenery as the system works passively while the user enjoys being on the river. 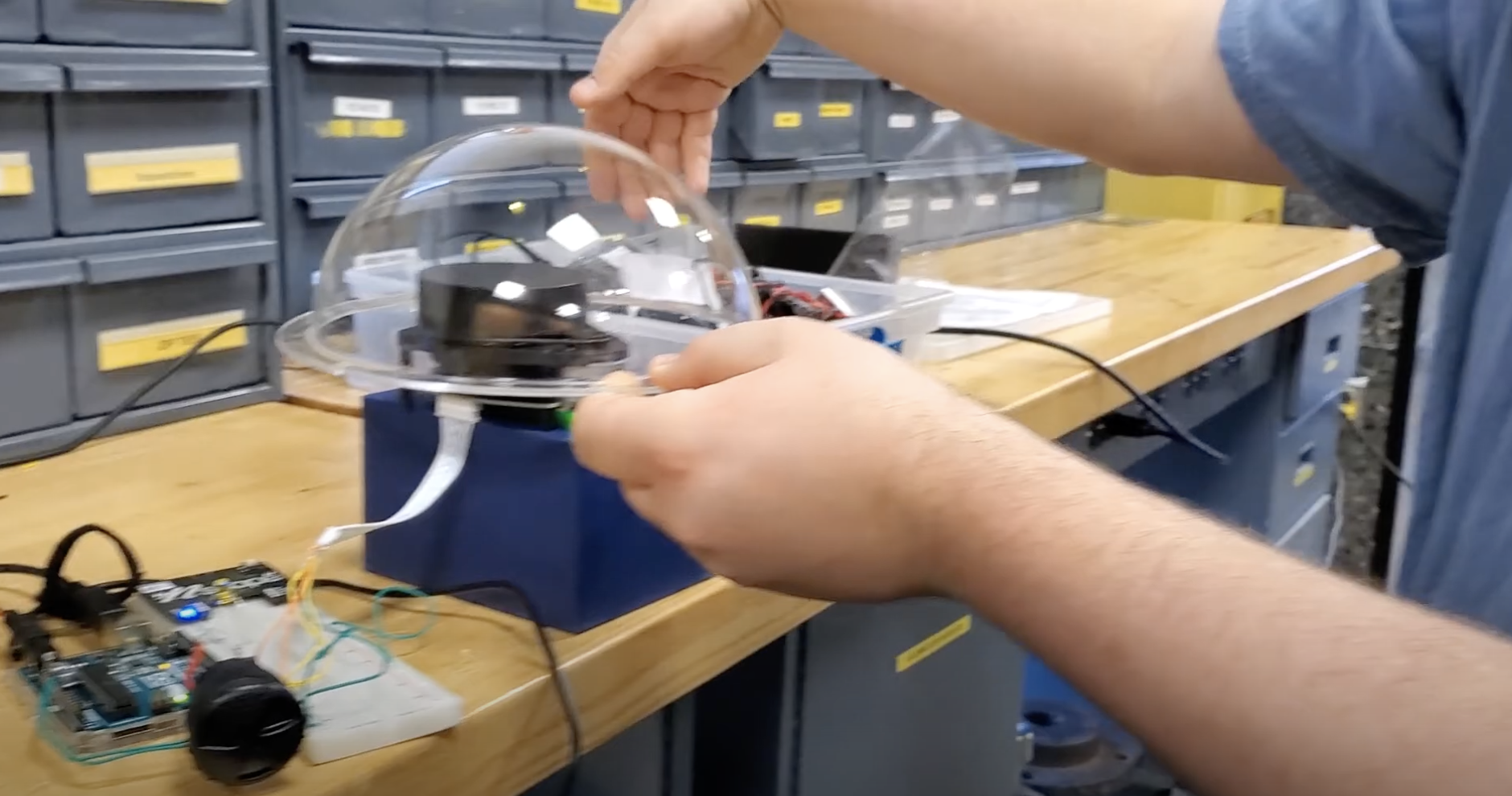