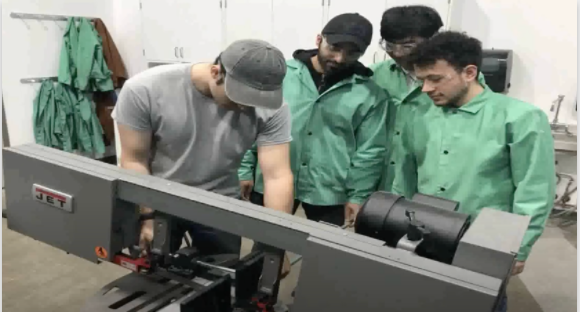 Team PairaMax, with the assistance and oversight from the George Mason Volgenau School of Engineering, undertook a project from Mr. Alex Lee, by way of Quality of Life Plus. It is an honor for the team to do work for such an organization, and for a United States Army and Navy veteran.

These specifications in mind, the team designed many iterative concepts, each falling short of the ultimate goal in some way or another. Through each design, they learned the ways in which their previously determined solutions were inadequate, or unmatchable, to the project specifications and goals, and through redesign, those problems were rectified. The team was involved in numerous progress reports, so that George Mason University, as well as QL Plus, could be certain of the team’s dedication to the project, and consistent improvement towards the end workable product.

The design work for the team was complicated due to the nature of the product, which had not been successfully implemented elsewhere to the team’s understanding. This meant that the solutions envisaged by the team were novel in their own right, determined to solve an as-of-yet unsolved problem with their own ingenuity, planning, and teamwork.
The final product, though not entirely assembled due to lab shutdowns, is the culmination of Team PairaMax’s work throughout the year, displaying the full breadth of their problem-solving skill in working with this complex, novel project. The team, while satisfied with their work, looks forward to assisting any future teams on the ultimate completion of the product, including any redesigns future teams might employ to the better solving of the numerous problems Team PairaMax engaged throughout the year.

The team would like to thank everyone at QL Plus, and the George Mason Volgenau School of Engineering, for granting them this opportunity to develop and display their mechanical intelligence to the betterment of society, and to the specific user Mr. Alex Lee 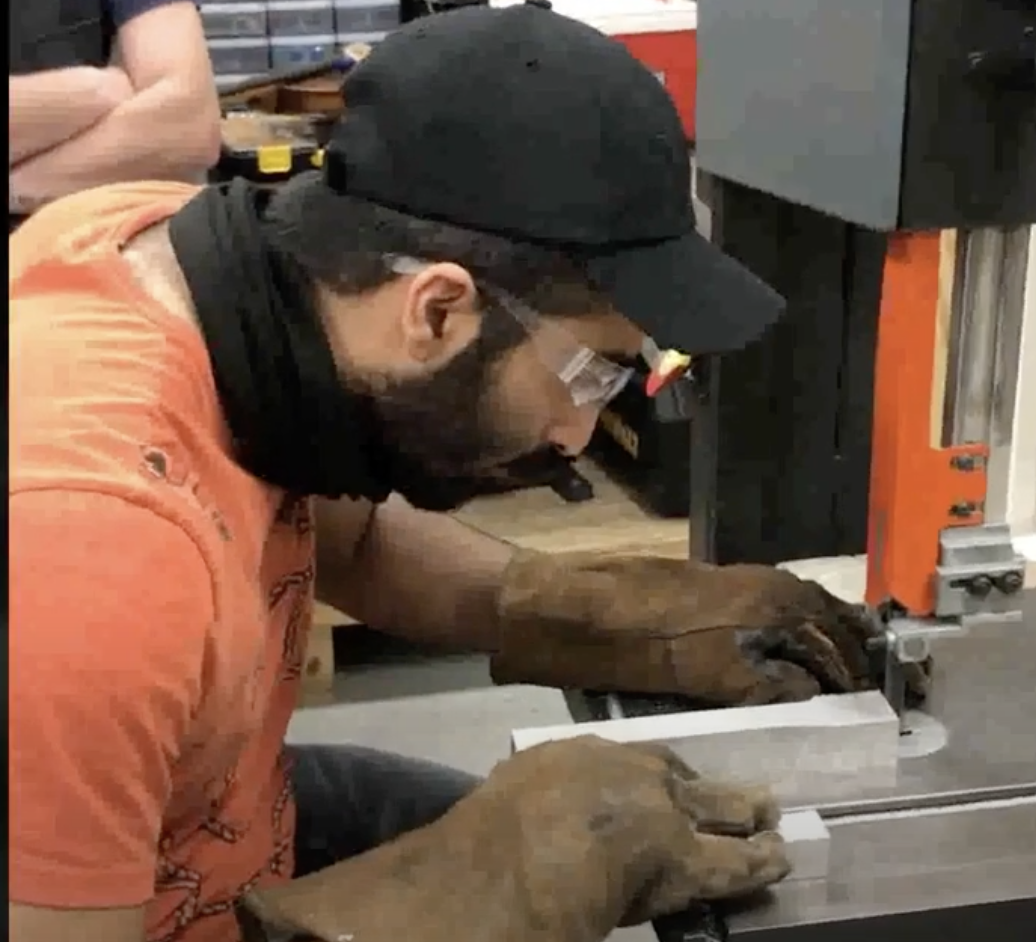