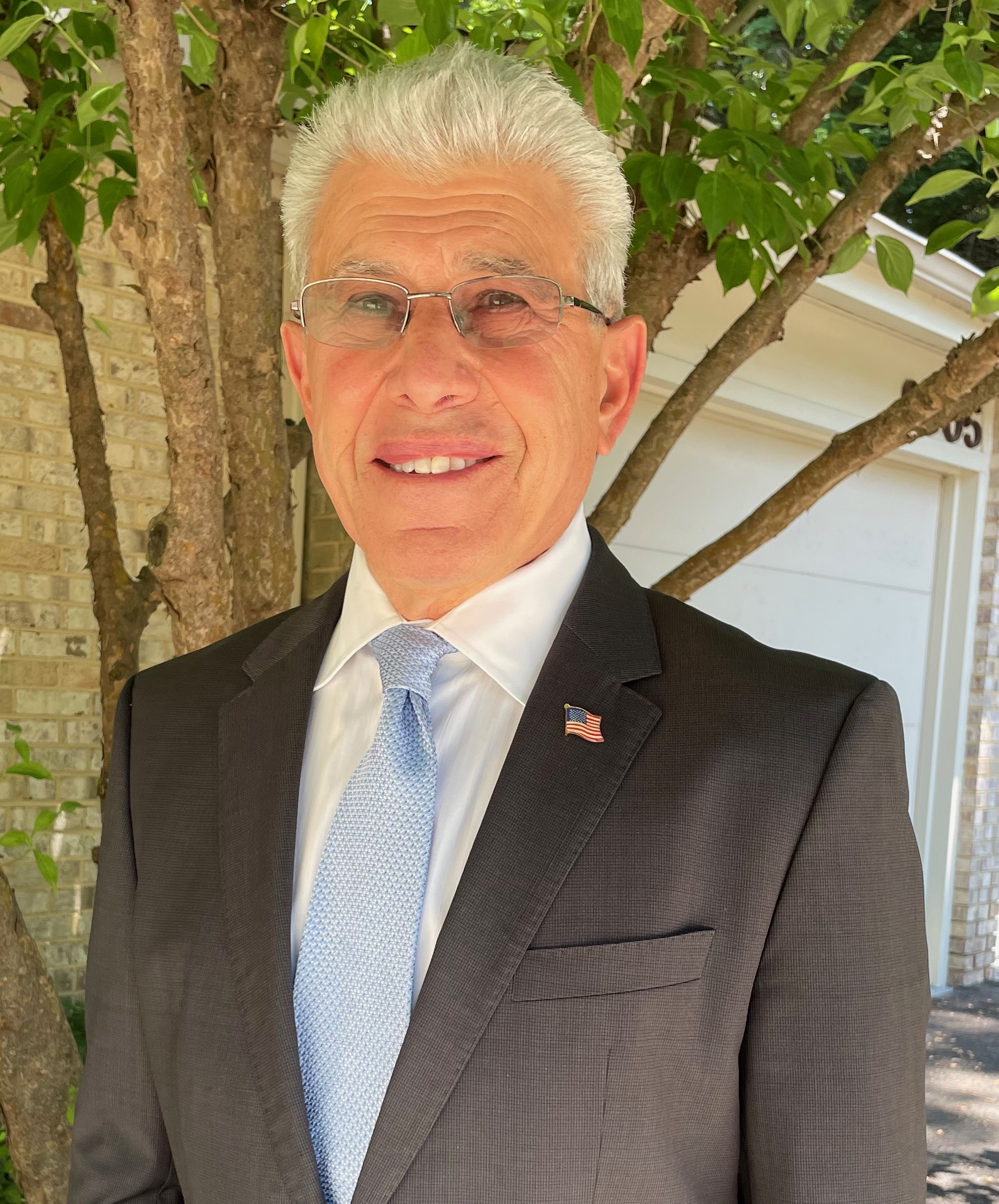 Bob graduated from West Point in 1965 and spent 9 years on active duty as a combat and construction engineer in Germany, Ft Lewis, Washington, Vietnam, and Cambodia. He resigned his active-duty commission to pursue a government career in engineering with the Corps of Engineers. He later served with the Air Force as the Deputy Civil Engineer at HQ USAF. He completed a 26-year military career in the reserves, retiring as a Lieutenant Colonel in 1992.

Following his 34-year government career, he went to CH2M Hill, a well-known, global engineering company. After four years working in business development on transportation and environmental projects, Bob was hired as the Executive Director of the Society of American Military Engineers (SAME) in Alexandria, VA.  He served in that position for 12 years, retiring in 2014.

Bob was hired in 2018 as the Executive Director of the Quality of Life Plus Program in McLean, VA. He served initially until September 2019 and was rehired in October 2020, retiring again in August 2021.

Bob has volunteered with SAME at the local level by establishing a leadership and mentoring program for young professionals.  Since 2006, he has served as the Vice President for Facilities for the West Point Jewish Chapel Fund

Bob lives in Potomac, MD and Lakewood Ranch, FL with his wife, Phyllis.  They have two grown children and two college age grandchildren.