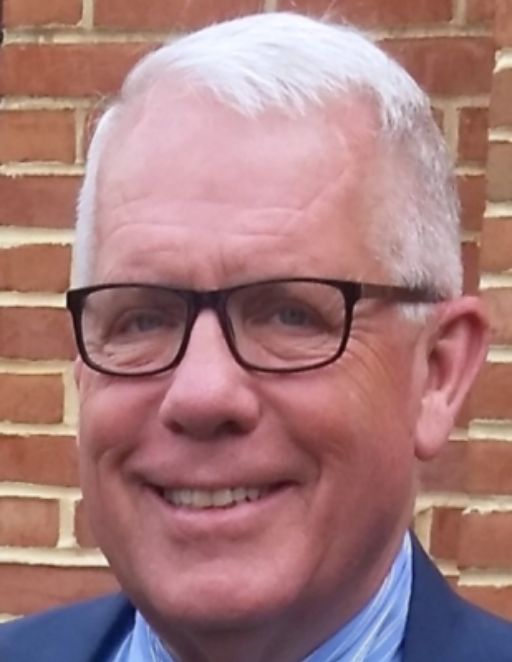 Michael’s career began as a reporter for a twice-weekly Cape Cod newspaper. His career most recently included a seven-year tour as the publisher, president, and CEO of The Washington Examiner, a daily newspaper and website. Before that, he was launch publisher for The Baltimore Examiner, a metropolitan daily newspaper that started from scratch.

His military service (Navy & Massachusetts Air National Guard) spanned 21 years, active and reserve, including line and public affairs assignments, and he retired as a lieutenant colonel. He is a graduate of both the junior and senior public affairs officer courses of the Department of Defense Information School. He has served on the USO Board of Governors and has board experience with both a university and a hospital.