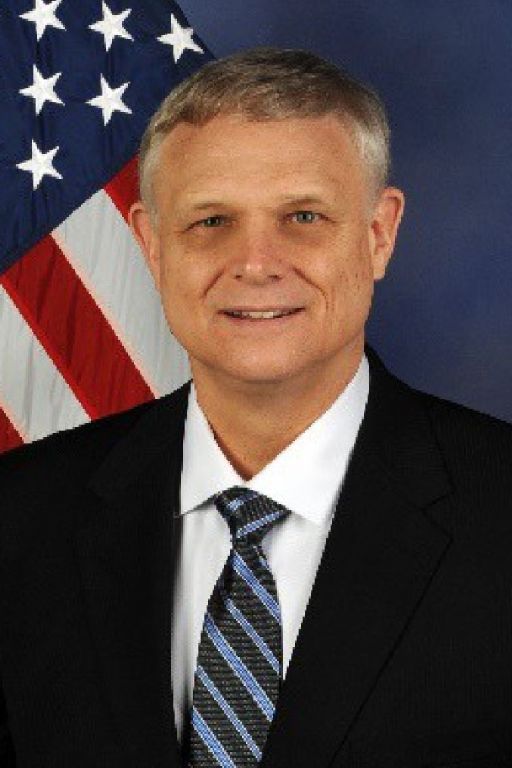 Dr. Manous was elected to the Quality of Life Plus (QL+) Board of Directors on October 23, 2020, for a three-year term. Dr. Manous served a full 29-year career in the Army, retiring as a Colonel. He is a registered Professional Engineer in the Commonwealth of Virginia and a board-certified water resources engineer of the American Academy of Water Resources Engineers (D.WRE).

Joe is a Water Resources Engineer who specializes in the areas of water resources and environmental security issues associated with water. Following a successful career in a variety of US based and international assignments as an Army engineer officer, Dr Manous completed his active duty military career as an Academy Professor at the United States Military Academy at West Point, where he taught courses in environmental engineering, water resources, and environmental security.

Dr Manous resides in Alexandria, Virginia with his wife of 39-years, Stephanie, and four grown children.